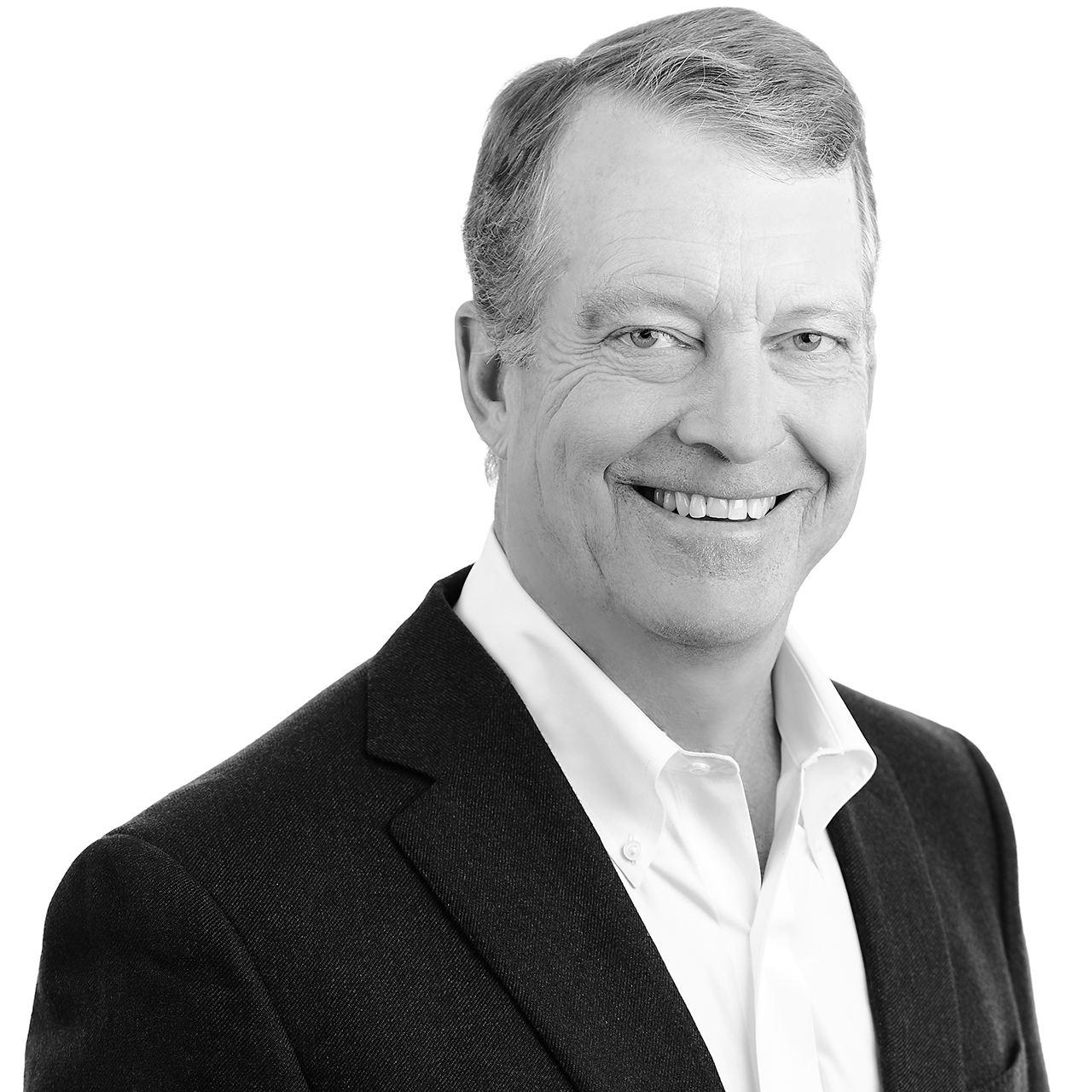 Current responsibilities
Peter Richardson joined JLL’s Leasing Group in 1986, and is responsible for the leasing and sales of office, R&D and industrial space, as well as land sales, North of Boston.

With over 24 years of real estate experience, Peter has been involved in numerous transactions reaching from Cape Ann to Cape Cod.