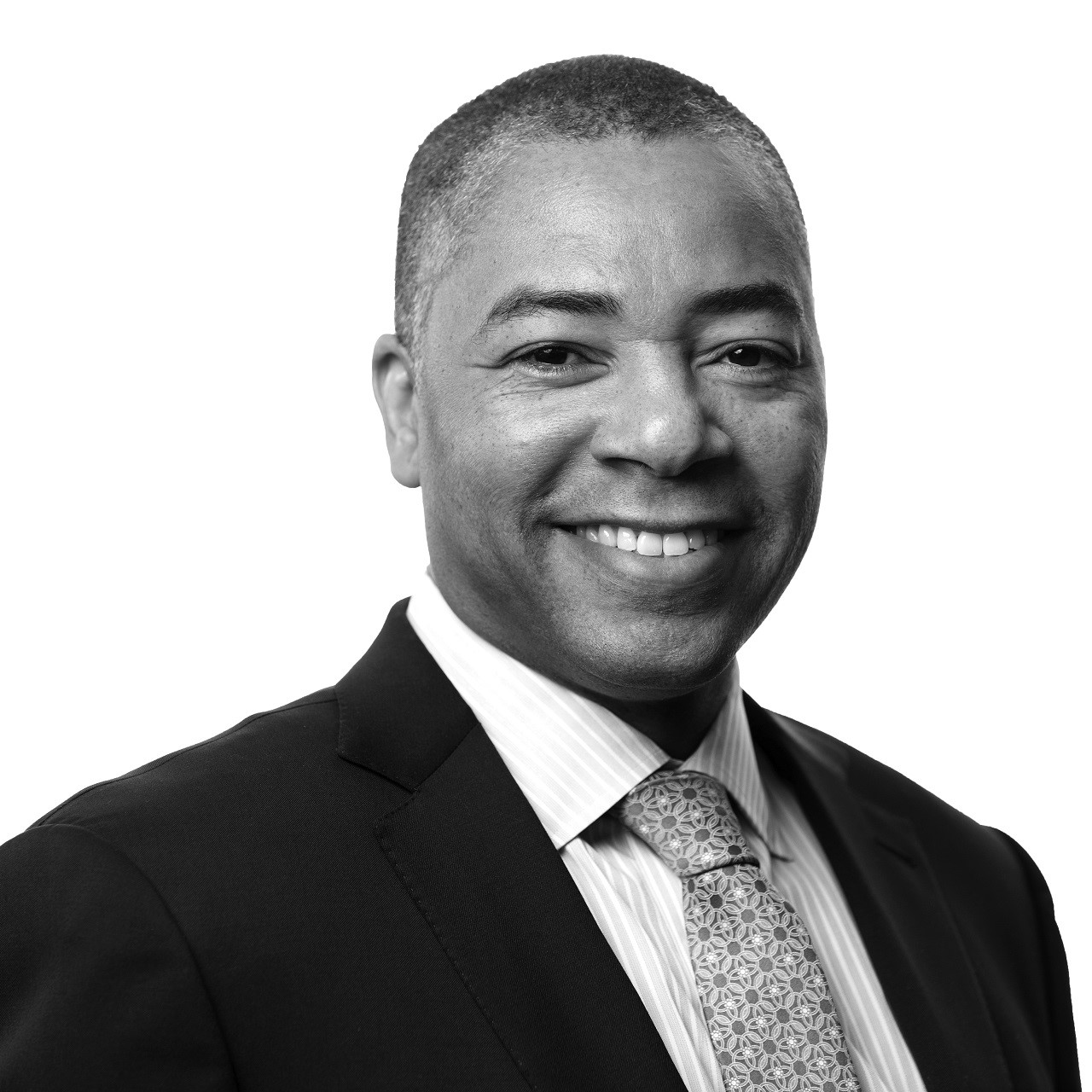 Prior to joining JLL, Paul held the role of Executive Director of the Denver Ofice of Economic Development.  Prior to that, he was the president of LJS Holdings LLC, a leading finance advisory firm that specializes in international mergers, acquisitions and investment banking. Most notably, Paul was the lead investment banking advisor to GHCL Ltd. (a conglomerate firm based in India) on its successful acquisition of Dan River, Inc., the second largest textile company in the United States.

Paul began his professional career as a corporate attorney, and practiced law at Hogan Lovells, where he specialized in large merger and acquisition transactions. He is a member of the California and Colorado Bar Associations.

In 1991 Paul earned his B.S. in business (finance) from the University of California at Berkeley and in 1996 received his JD from that institution’s Boalt Hall School of Law, where he was elected president of the graduate student body.  He also earned his L.L.M.  in Taxation from the University of Denver in 2012. Paul currently resides in Boulder, Colorado with his wife Nadia and son Ragaei.

Paul is also an adjunct professor at the University of Colorado in Boulder,  where he teaches a graduate course in Business Planning.