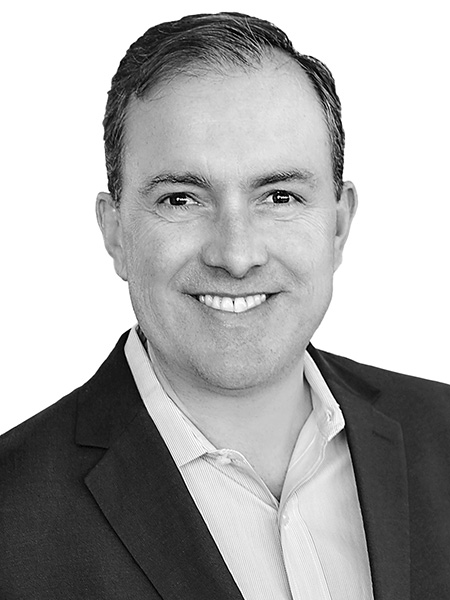 Pascal has over 25 years of commercial real estate experience in San Diego and Paris, France working for the world’s top international firms, with a focus on office property and European cross-border transactions.
During his career, Mr. Aubry-Dumand has transacted over 800 leases involving 3.5 million square feet and has been involved in sales transactions valued at more than $680 million. Mr. Aubry-Dumand has worked on a number of tenant representation assignments for companies such as Solar Gard US (130,000 sf), Sopra (60,000 sf), Saint-Gobain US (39,000 sf) and noteworthy landlords represented include DWS, Colorado PERA, Blackstone, Morgan Stanley, Glenborough Realty, LaSalle Investment, Alecta, Parallel Capital Partners, Capstone Advisors, PICOA and Saint Martins.

Education and Affiliations and Presonal Life

Pascal holds a Bachelor of Science Degree in Law and a Real Estate Certificate from the University of Paris II, Assas (1991) and has the Certified Commercial Investment Member designation (CCIM) (2006).  He is a member of the San Diego French American Chamber of Commerce.

Pascal has been married for 25 years and he and his wife reside in Santaluz, their daughter is a graduate of George Washington University and is ready to start work at Legrand, SA. During his time off, Pascal enjoys traveling, cooking, swimming and playing tennis with his family.