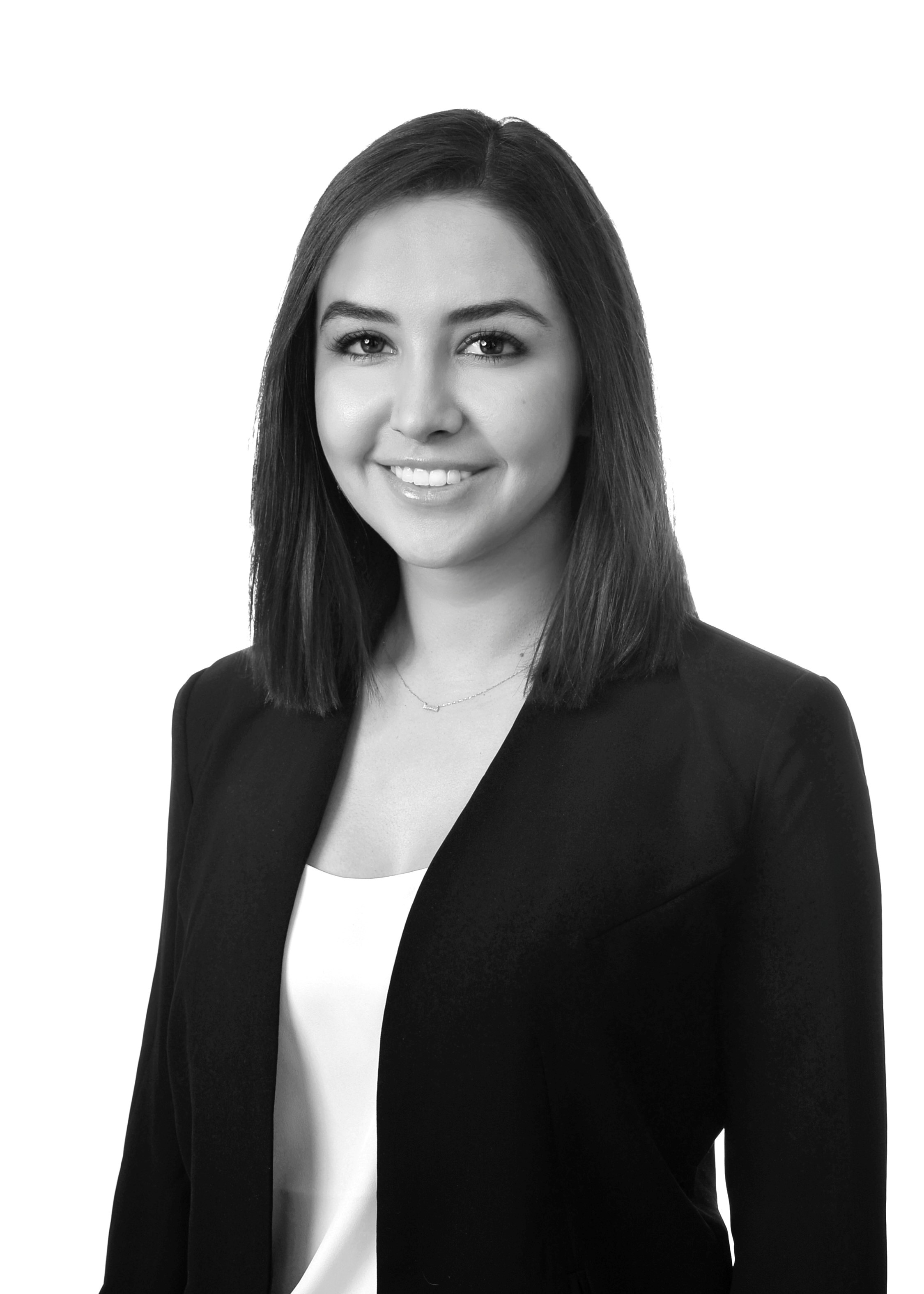 Neda is an Associate with JLL’s Inland Empire Industrial team, which focuses on representing both owners and occupiers of warehouse and distribution space specifically in the Inland Empire marketplace.  Neda supports her team in agency leasing and tenant representation, acquisitions, dispositions and land development projects.

Neda began her career in 2016 at Cushman & Wakefield, just prior to finishing her master’s program at California State University, Northridge. She was part of their Valuation & Advisory Group as a research analyst.

In 2017, she joined JLL’s Capital Market team where she primarily supported brokers focused on industrial sales and debt placement.  Neda transitioned to the Inland Empire Industrial team in 2019.