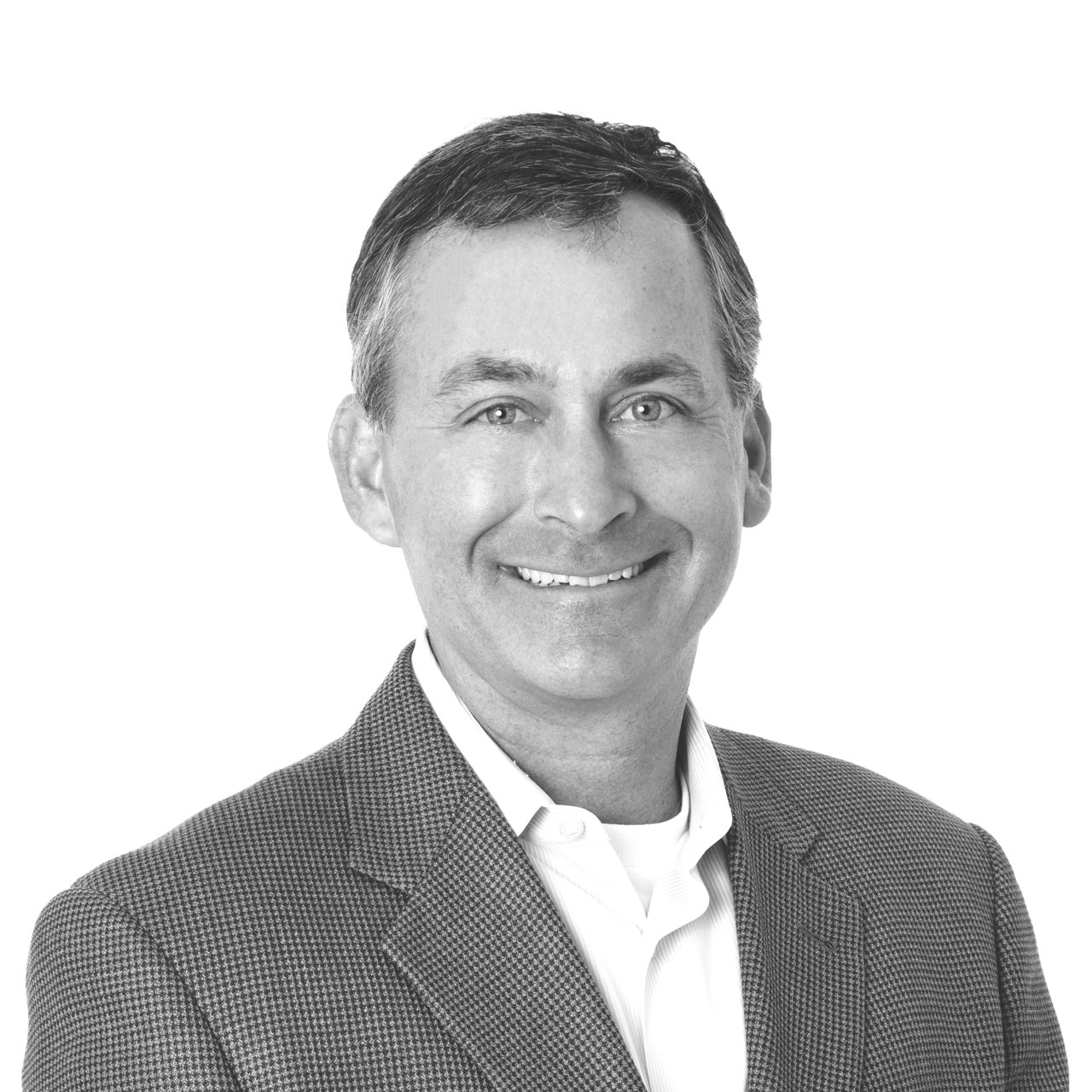 ​Current responsibilities
Michel Seifer is a Managing Director of JLL Capital Markets group with principal responsibilities for California and the Pacific Northwest. In that role, Michel is a senior lead on all equity and debt capital markets transactions in the Western United States.  Michel is also a member of JLL's Northwest Region Executive Committee which provides board level oversight of the Firm's operational activities in Northern California and the Pacific Northwest.

Experience
Before re-joining the Capital Markets Group in 1997, Michel was a Vice President and Portfolio Manager in LaSalle Advisors, responsible for a retail portfolio in excess of four million square feet. Prior to that, Michel was a member of a venture between LaSalle Partners and Dai-ichi Mutual Life Insurance Company, responsible for advising Dai-ichi on the ownership and management of its $4 billion U.S. real estate portfolio. Michel has been with Jones Lang LaSalle for 25 years having joined the company in 1990 as a Financial Analyst in the Corporate Finance Group.