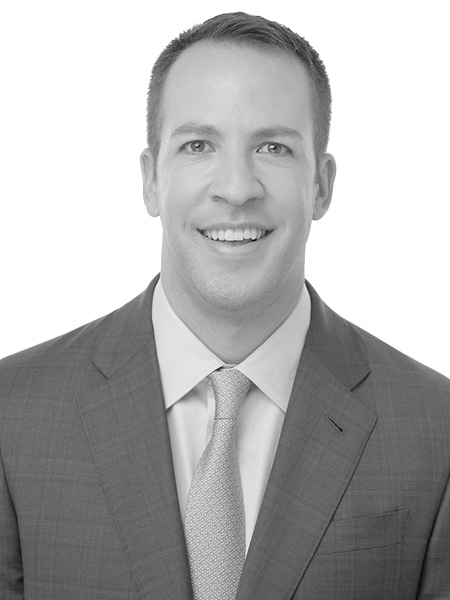 In 2022, Michael applied his high-street expertise to the post-pandemic turnaround of Madison Avenue, where he completed leases for Valentino, Versace, Michael Kors, Ippolita, and L’Objet.

Some of Michael’s prior significant transactions include the sublease of Michael Kors’ flagship at 520 Broadway to Lululemon, as well as the Warner Bros’ acquisition of 935 Broadway for its The Wizarding World of Harry Potter—a deal awarded ‘Most Ingenious Deal of the Year’ by REBNY.

Before entering real estate in 2013, he began his career at U.S. Trust, Bank of America, advising high-net-worth clients in the areas of credit, banking, and investment management. Michael's analytical thinking, client-relations expertise, and technological savvy, honed over six years in private wealth management, serve him extremely well in commercial real estate, where he approaches every transaction with the same diligence, focus, and goal of exceeding his clients' objectives.

Michael graduated with a BBA from the Stephen Ross School of Business at the University of Michigan. He is a Philadelphia native, and a 15-year resident of Manhattan.