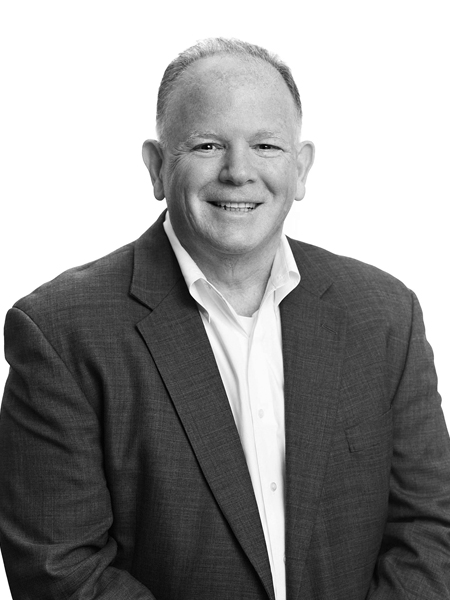 ​​Current responsibilities
Michael Chionchio is a Managing Director for JLL. He has been the JLL Variable Practice Leader since 2007 managing a team of over 50 professionals in New York City, primarily on projects which include infrastructure upgrades, interior and exterior restoration, museums, theatres, educational facilities, not for profit work and corporate interiors.

Select projects included: Originally brought on board to manage Dean Witter’s 1.3 million s.f. consolidation into Two World Trade Center and 325,000 s.f. at Five World Trade Center. Michael eventually managed Dean Witter/Morgan Stanley’s headquarters construction in the tri-state area. During the terrorist attack in 1993 at the World Trade Center, Michael managed the temporary facility relocations for all Dean Witter WTC personnel including; data facilities, all trading functions and critical operations. He coordinated the clean up of all WTC offices with the Port Authority of NY and NJ and worked with Insurance companies to reconcile losses due to the 1993 incident and again after the tragedy on 9/11/01.

Awards
Jones Lang LaSalle Club 2011 – This award is presented to an individual who demonstrates the company’s values and culture and achieves outstanding accomplishments in a single year.

Michael has the honor of being one of only 55 recipients to receive this prestigious award across all service lines.