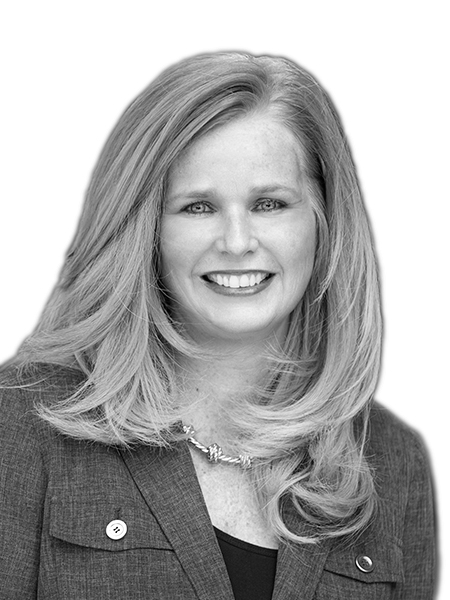 Meredith was recently appointed Chairman of the Advisory Board for the First Women’s Bank and member on the boards of American Red Cross, mHub, YMCA, JDRF, and the Chicagoland Chamber of Commerce. She served on the founding team of 1871, a digital startup community in Chicago. She is also a founding member of Chief, MxD (formerly UI Labs), and Chicago Women’s Book Club.

Prior to joining JLL, Meredith was the Managing Director at World Business Chicago (WBC), where she was responsible for the targeting and management of corporate relocation and expansion projects for domestic and globally based companies. Meredith managed business development for the region’s technology landscape and served as a principal public–private liaison for corporate technology and entrepreneurial leadership. She also served as the project manager for the 2016 Olympic bid. WBC is a public–private economic development corporation chaired by the Mayor of Chicago with over 50 top executives from many of Chicago’s leading companies. During Meredith’s tenure, WBC was repeatedly recognized and awarded as one of the top international organizations in its field. Meredith assisted with notable headquarter relocations for Boeing, Nokia, CDW, CareerBuilder, Motorola Mobility, Google, United Airlines, Wrigley, PepsiCo, GATX and RR Donnelley.

In addition, Meredith spent more than 10 years as Deputy Commissioner with the City of Chicago, where she founded a new unit in the Department of Planning and Development (DPD) to advocate for science and technology-based economic development. She also provided executive oversight of all economic incentive programs offered by DPD. Meredith was appointed at the age of 22, as the youngest ever Assistant Sergeant at Arms for the Chicago City Council.

EDUCATION AND AFFILIATIONS
Meredith earned an MBA in finance from Loyola University Quinlan School of Business. In her personal life, Meredith applies the same focus and determination that she exercises in business to her family and community. Meredith serves on more than a dozen associations and charities. She and her husband Dan live in Chicago with their five children.