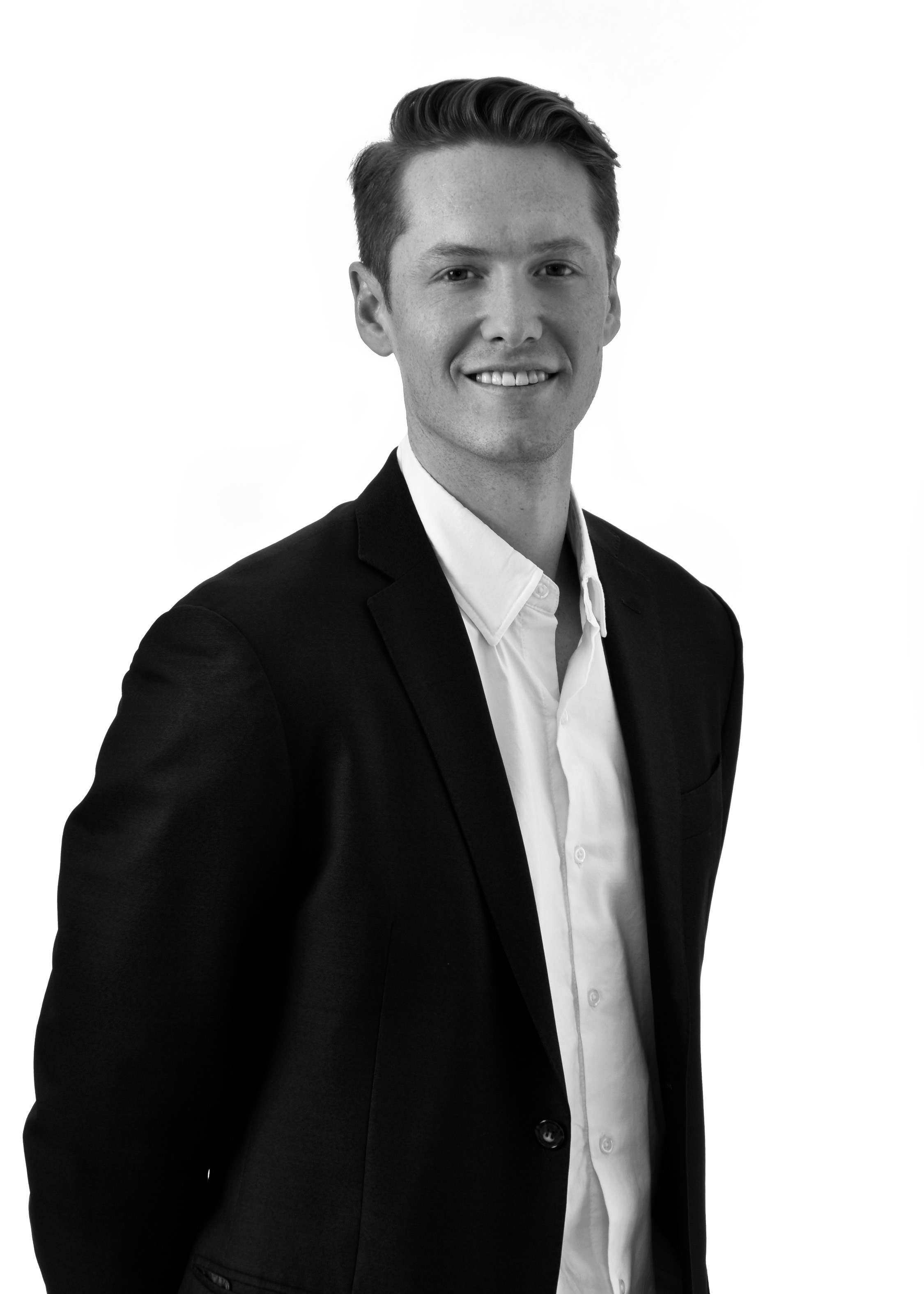 Matt Johnson joined JLL at the beginning of 2020, working with the team of Josh Wrobel, concentrating on both landlord and tenant representation across the LA basin. From his start, he has worked on over 2.5mm square feet of landlord assignments with a focus on Atlas Capital’s ROW project in the Arts District—a 32-acre mixed-use, creative campus where Matt plays a vital role in helping to run day-to-day leasing for the 1.3mm square feet of office space.

Prior to joining JLL, Matt worked at WeWork where he managed broker relationships across Southern California. In this role, he was responsible for developing new business through the brokerage community and for educating leading tenant reps on ways to creatively leverage flex space for their clients. He also spent time as a founding member of WeWork’s enterprise division on the West Coast, where he managed direct relationships with some of LA’s largest occupiers. Prior to his time at WeWork, Matt was the director of the Southwest at VTS where he helped institutional landlords implement and utilize technology to manage their portfolios.

A native of Thousand Oaks Matt is a graduate of Columbia University in the City of New York, where he earned a B.A. in History. While at Columbia, Matt was a member of the Columbia Basketball team for four years as a Shooting Guard before playing professionally in Spain for 3 seasons. He currently resides in Santa Monica and is active in the community, currently serving as a mentor for Imagine LA.