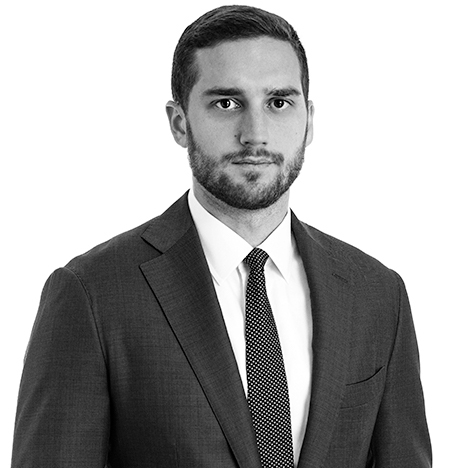 Career summary
Luca is a Director in the New York City office of JLL Capital Markets, Americas.  He specializes in the middle-market office sector and provides Investment Sales Advisory working along with Director, Harry Hochman.

Prior to joining JLL, Luca spent two years at Marcus & Millichap where he won the Pace Setter Award, and sold seven buildings in his first year at the firm. He spent the next three years in a ship brokerage, where he helped establish his company's new office in Dubai. Luca helped oversee the transportation of over 1 million tonnes of cargo throughout the Middle East, Europe, North America, and Asia, while also contributing to the company's most successful and profitable year in the region in 2019.