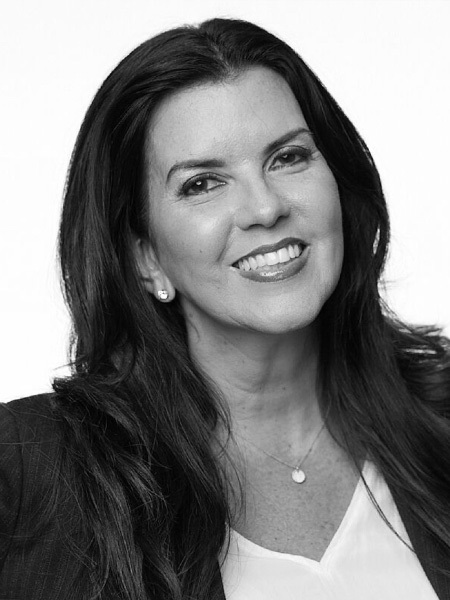 Julia Silva is a Managing Director at JLL and a 27-year veteran of the Tampa Bay industrial market. Julia is part of the Tampa industrial team with a focus on the entire Tampa MSA surrounding Polk, Pinellas and Hillsborough counties.  Julia’s career experience in industrial brokerage, leasing, sales & development includes over 25M square feet leased/sold totaling over $3.5B in transaction value.

Julia joined JLL from Cushman & Wakefield, where she scaled an award-winning team that sold industrial land, buildings and leased a 15 million square foot industrial portfolio.  Prior to Cushman, Ms. Silva was the market leader for and opened Duke Realty’s Tampa office. There, she was part of the industrial development team and was involved in the development of more than one million square feet of industrial space and over one million square feet of office space, providing a unique understanding of the functionality of building site layouts and geographic placement for new product and second-generation industrial space. She has worked throughout her career for some of the nation’s largest publicly traded REIT’s where she led market efforts and was involved in every phase of the transaction.

Ms. Silva is a Past President of NAIOP’s Tampa chapter as well as NAIOP's Florida state chapter.  She was a founding board member of CREW Tampa Bay, served as its' president in 2012; is a current board member and past president of REIC (Real Estate Investment Council).   She is also on The University of Florida’s Bergstrom Center Advisory Board for the Real Estate School.  She has been recognized nationally, by Globe St., where she was honored to receiver the WOMEN of INFLUENCE Award, celebrating women who drive the commercial real estate industry forward.