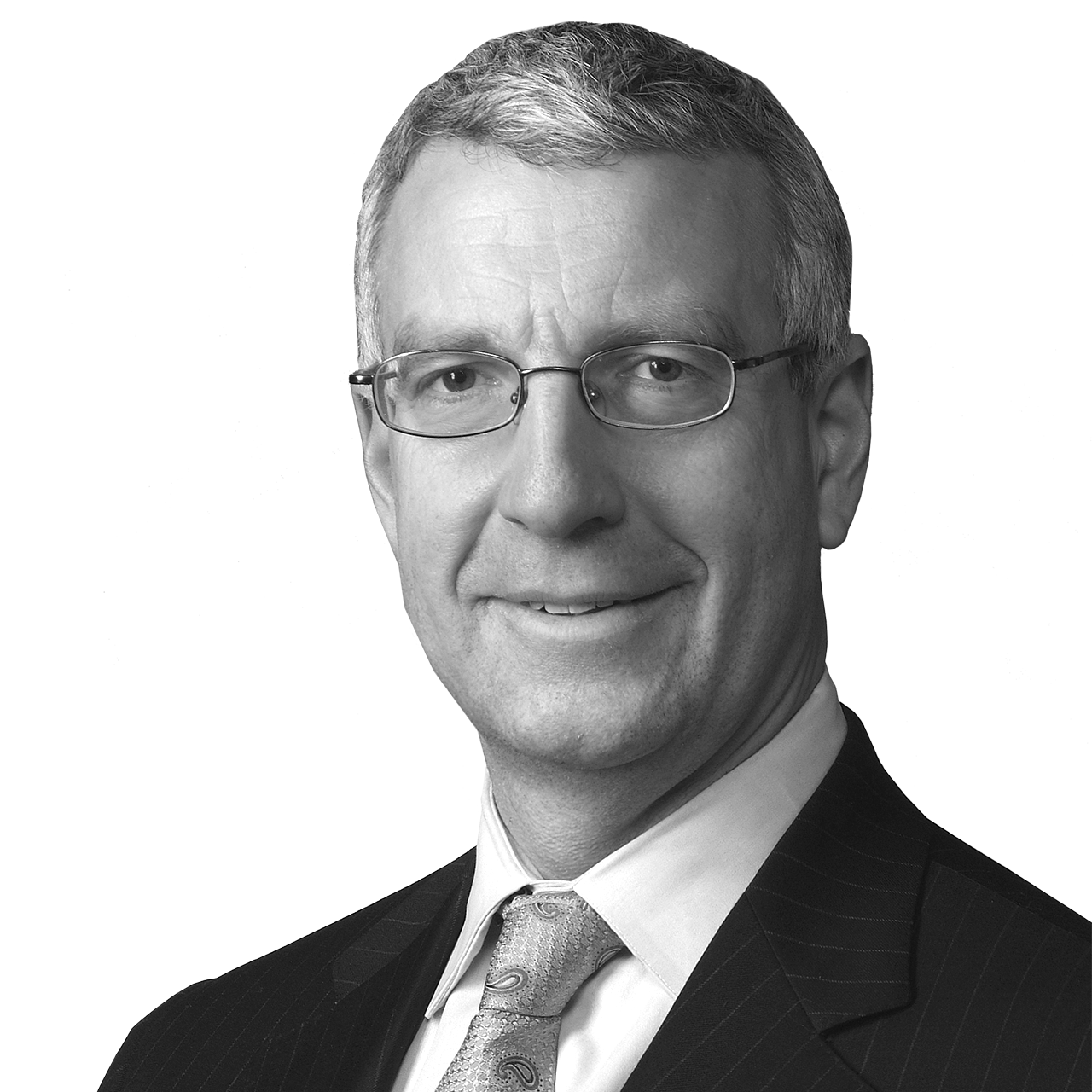 As International Managing Director in Philadelphia, Joshua Sloan is a primary team leader for the region’s key leasing, management, and development assignments. His responsibilities in this capacity include oversight of leasing activities related to approximately 4.5 million s.f. of space in the Central Business District and throughout the region. Josh leads a team of four professionals and interfaces with his senior peers across the country.

Josh has over 30 years of commercial real estate experience including sales, construction, leasing management, project management and development. He joined JLL following its merger with The Galbreath Company. Before he joined Galbreath, Josh served as the Senior Leasing Representative at the Rubin Organization.

At JLL, Josh has won five “Top Gun” awards for production (top 10%) of JLL producers. During his 8-year tenure at The Galbreath Company, Josh repeatedly earned company recognition awards, including the National Broker of the Year.

Josh has also represented over 3.5 million s.f. of tenants in the market over his career. Notable tenant representation assignments include government clients such as the state of PA, GSA, Post Office, and The City of Philadelphia. Private sector clients include Jefferson Health, KPMG and Reed Smith.

Josh holds a Bachelor of Science in Sociology with honors from Clark University. He is a licensed real estate broker in Pennsylvania and Delaware. Josh is currently a Trustee on the Board of Phoebe Ministries and chairs The Phil-Mont Strategic Advisory Council for the Wyncote House, Phoebe Ministries.