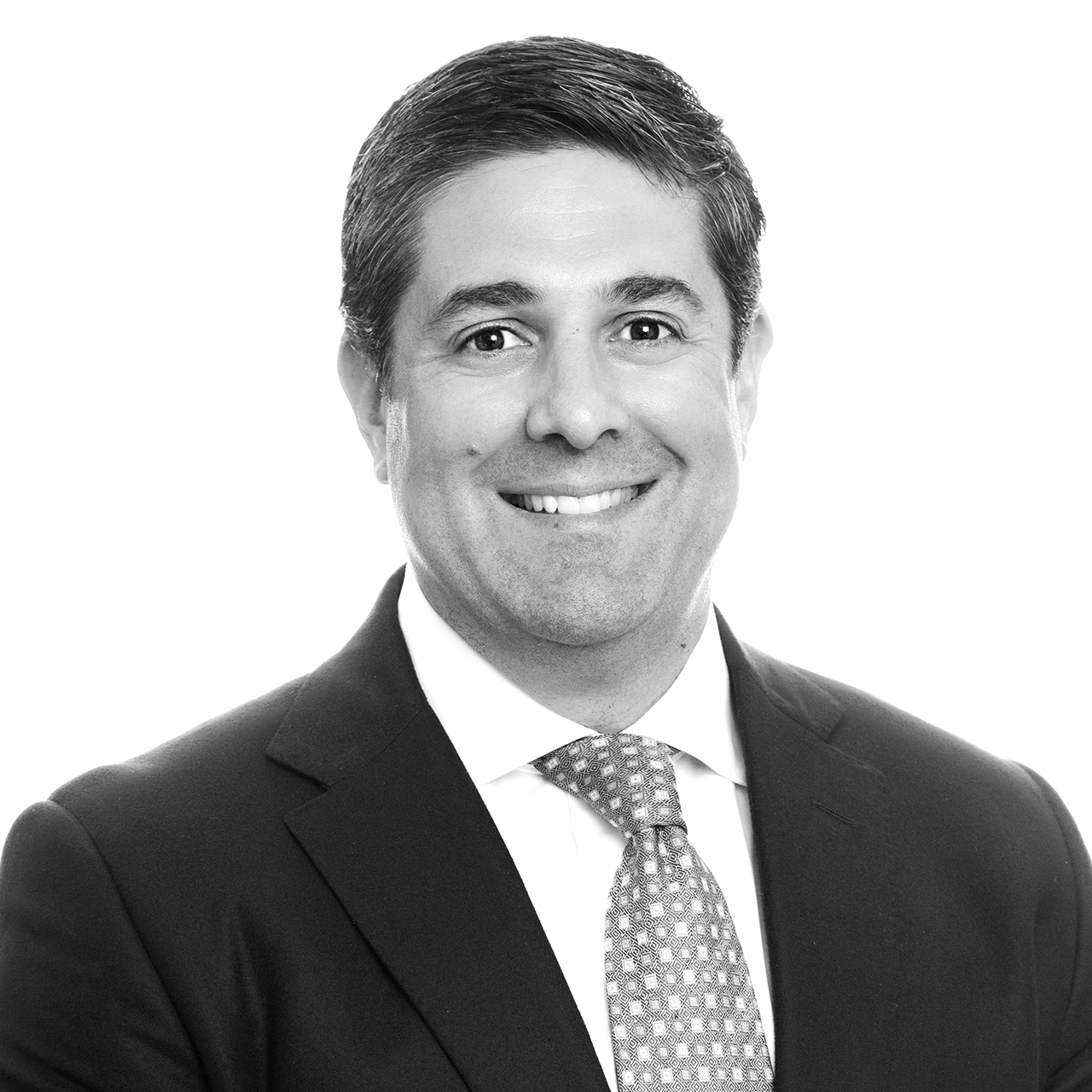 Current Responsibilites
Jonathan Fanuzzi is a Manager Director in JLL’s New York City office. His expertise in developing successful leasing and marketing strategies, strong analytical and lease negotiation skills, coupled with his excellent relationships in the brokerage community have cemented his reputation as one of the most respected landlord representatives in New York City. He joined JLL in 2011.
Experience
Prior to joining JLL, Jonathan worked at Newmark Knight Frank where he served as a trusted advisor to some of New York City’s most prominent building owners and corporations. He completed more than 15 million SF of transactions on their behalf. In 2002, Jonathan was recognized as Newmark Knight Frank's "Associate of the Year". Prior to joining Newmark Knight Frank, Jonathan was an analyst at Insignia/ESG, Inc.
Education and affiliations
Jonathan earned a Bachelor of Arts degree from the University of Scranton in Scranton, Pennsylvania, where he studied history and political science.  Jonathan is an active member of both the Real Estate Board of New York and the Young Men's/Women's Real Estate Association of New York. He is a licensed real estate salesperson in New York State since 1999.
Contact Jonathan