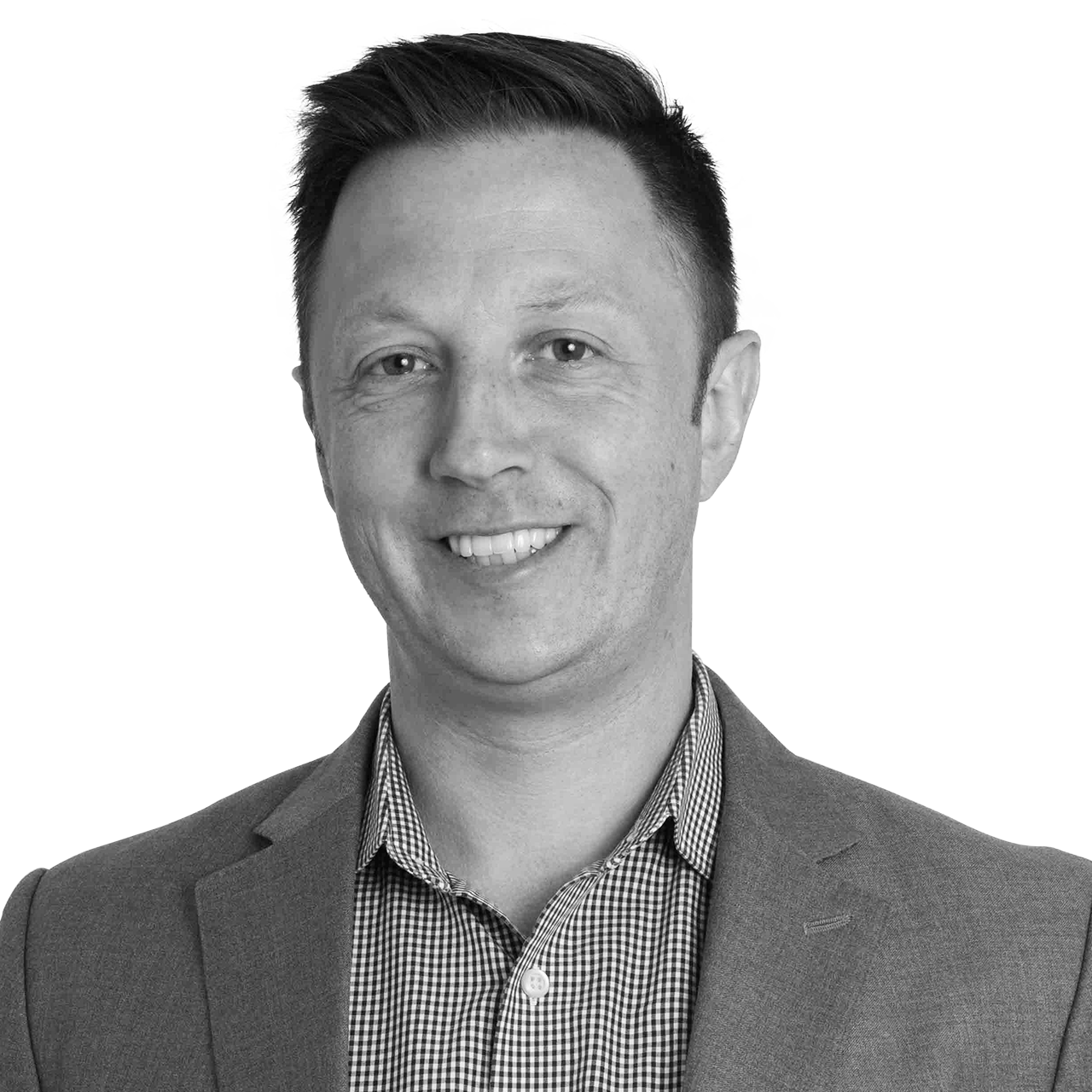 Jonathan is an Executive Vice President with the JLL Tenant Representation Practice Group with a specialty assisting early and mature stage technology companies and professional services firms with a focus on the AEC (Architectural, Engineering, and Construction) industries.

Jonathan holds a Bachelor of Science Degree from Sheffield Hallam University in the United Kingdom having graduated in 1999. Jonathan is a board member of Stellar Academy for Dyslexia and on the Advisory Committee for One Justice. Jonathan was awarded Grubb & Ellis Rookie of the Year in 2002 and received the Boston Properties broker of the Year award in 2013 and consistently qualified for Circle of Excellence status. Jonathan resides in the East Bay with his wife Megan and twins, Max & Molly and is a keen Rucker, Tennis player and soccer fan.