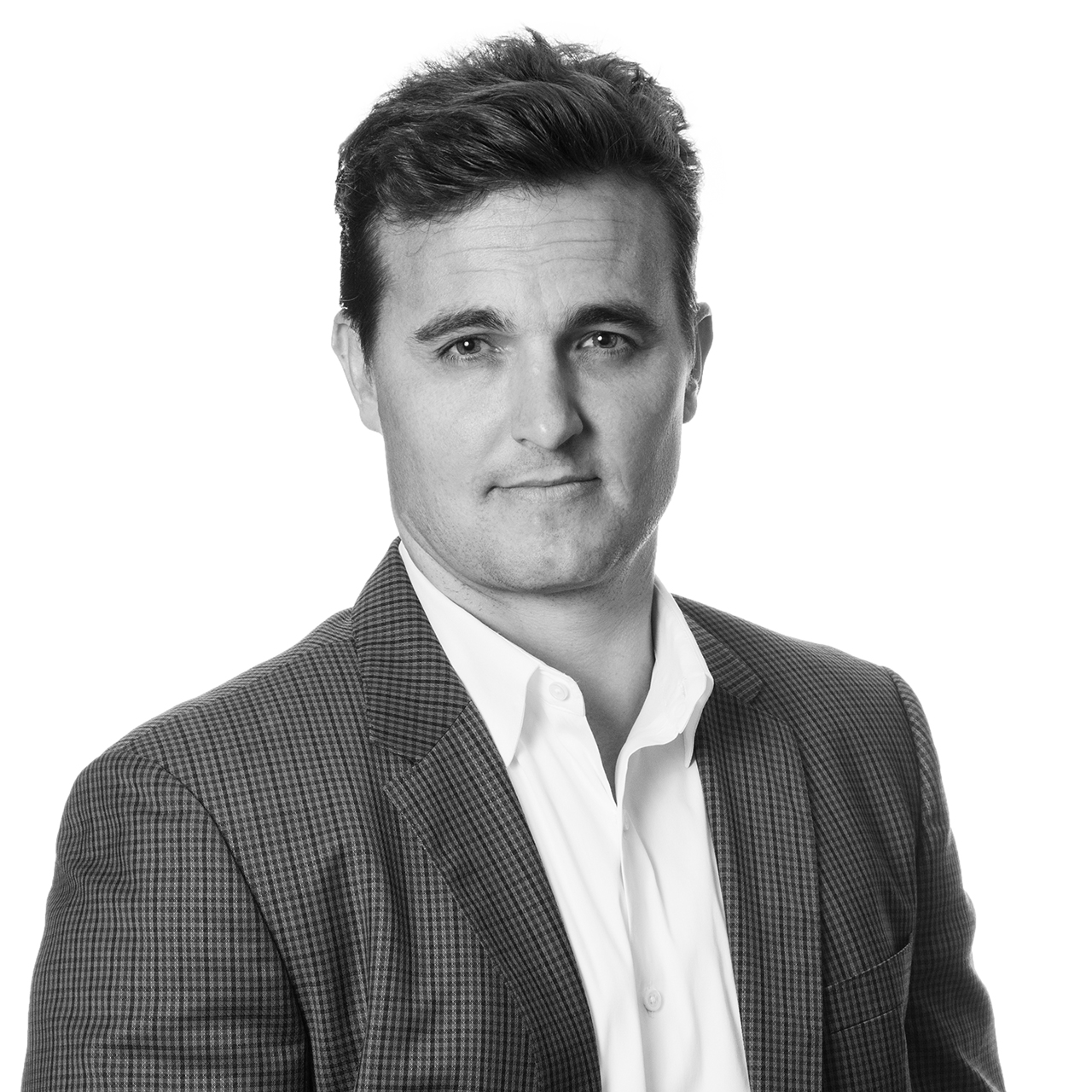 Current responsibilities
Hugh Scott joined JLL as a specialist in tenant representation. His responsibilities include strategy development/implementation, site identification, and leading lease review/negotiations. His well-developed technical knowledge of the real estate process gives him a broad understanding of the important principles that must be incorporated into a transaction.

Experience
Prior to joining JLL, Hugh worked for The Staubach Company representing emerging and established corporations on developing and implementing real estate strategies in the Silicon Valley and San Francisco. Hugh has worked with numerous companies throughout the Bay Area, as well as nationally.

Notable transactions
Education and affiliations
Hugh holds a Bachelor of Arts in Economics from Stanford University.

Hugh is an active member of the Stanford Alumni Association. In addition, he was a two-year captain and two time NCAA champion of the men’s tennis team at Stanford University. Following his college years, Hugh spent two years competing on the professional tennis circuit, which was followed by a coaching stint with Venus and Serena Williams.
Contact Hugh