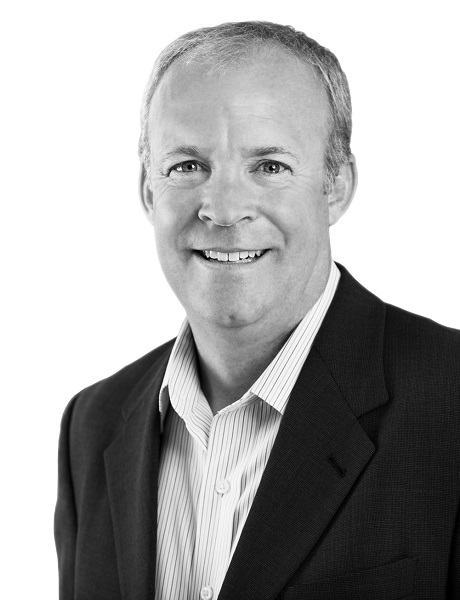 Based in Los Angeles, Greg is responsible for identifying development opportunities within the West Coast region, implementing strategies, and overseeing the successful completion of projects.  Greg works directly with clients to ensure that a value-added approach is achieved to meet investment objectives.  His creative and innovative approach and diverse national and international background serve as an added value to clients.

Greg has more than 25 years of retail development and redevelopment experience including asset advisory, acquisitions and brokerage. Within his career, he has been responsible for directing 37 major redevelopment projects which total more than 35M s.f.

Prior to joining JLL, Greg was Director of Development at Wilson Meany for five years. He was involved in the strategic repositioning, master planning, entitlement and development of the Hollywood Park / Los Angeles Stadium Entertainment District.  The development features a 68,000 seat NFL-specification stadium for the Los Angeles Rams / Los Angeles Chargers surrounded by 9M s.f. of mixed-use development.

Prior to Wilson Meany, Greg was Senior Vice President for CBRE, Inc., with the prime role of consulting and executing large scale mixed use developments. This included international work on large scale, master planned developments with MGM Studios in China and Paramount Studios in Japan and Spain.  His regional experience includes lifestyle/mixed-use developments including RUNWAY at Playa Vista, Shoppes at Chino Hills, and Crystals at City Center in Las Vegas, NV. In addition, Greg exclusively represented Target in the expansion of their Los Angeles County stores including strategic planning, property acquisition, development advisory, and excess property disposition roles. He was recognized by the Los Angeles Business Journal as one of Los Angeles' best brokers for 2007, completing transactions with over $311M in consideration and over $293M in consideration in 2008.

Greg earned a Bachelor of Science in Business/Real Estate from Arizona State University and is affiliated with the Los Angeles Leadership Council run by university trustees. He is an active member of the ICSC and the Urban Land Institute, and is a licensed broker in the state of California. He also is a Master of Real Estate Development Guest Lecturer through the University of Southern California.