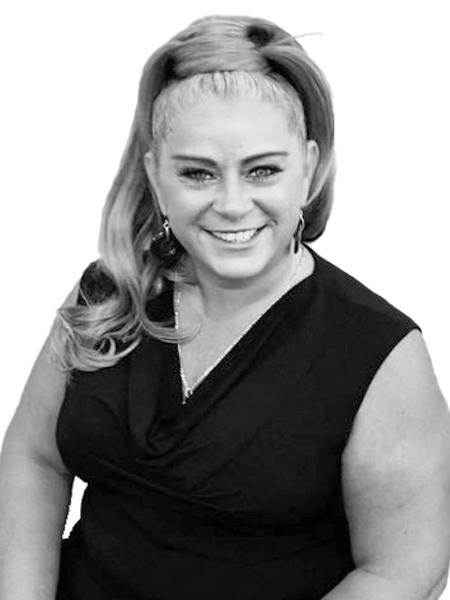 Erika Jean McNeil is currently a Managing Director at Jones Lang LaSalle Americas, Inc. A partner on one of the real estate’s industry’s most active teams for the past 19 consecutive years. As a member of this team, she has assisted in the successful “lease up” of many agency buildings in New York City. A partial list includes: Grand Centra Square (485 Lexington/ 750 Third Avenues), 100 Park Avenue, 333 West 34th Street, 11 Times Square, 1 Court Square, 360 Madison Avenue, 505 Fifth Avenue, 1 Metlife Plaza, 99 Park Avenue, 875 Third Avenue and 120 Park Avenue.

One of Erika’s Jean’s most recent accomplishments was being names the global single point of contact for Syneos Health, INC Research and InVentive Health which combined gives her a 4 million SF global portfolio. Some of Erika’s most notable deals were a 95,000 SF transaction negotiated on behalf of MetLife Insurance company and a 264,517 SF global HQ in Raleigh, NC for INC Research. Erika Jean works on the Warburg Pincus Portfolio and has represented over 220 offices nationally for New York Life Insurance Company. Additionally, Erika has helped in branding the East Coast market for Pie 5 and currently works closely with AR Restaurant group in the successful brand launch.

Before her team’s move to Jones Lang LaSalle in 2010 she was part of the same group of brokerage professionals at Cushman and Wakefield, Inc. Prior to entering the real estate industry Erika Jean worked at Andersen LLP, Deloitte & Touche LLP and was an active duty United States Marine.

Erika Jean is actively involved with The Habitat for Humanity Project. Additionally, she is a devoted member and contributor of the Iraq and Afghanistan Veterans Association (IAVA) as well as to the Navy-Marine Corps Relief Society and is the Executive Sponsor of VetNet through which JLL has hired over 700 veterans since its inception.

Erika also organized an annual Real Estate Industry Dinner, for Big Brothers and Sisters of New York City attended by over 900 of the industry’s leaders and annually raises several million dollars for the charity’s work. Ms. McNeil is a member of the Worldwide Who’s Who organization, the VFW, Marines of New York and the Real Estate Board of New York.