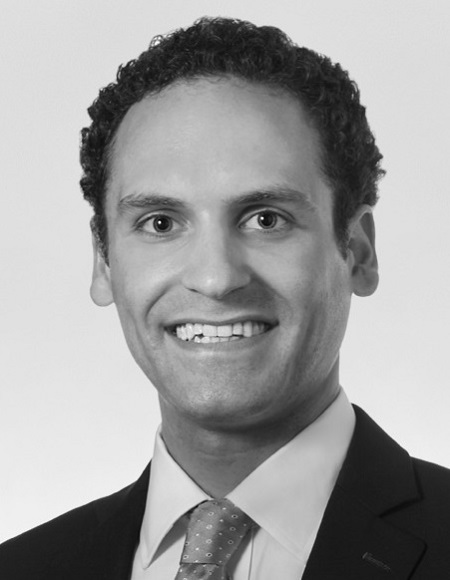 Eric Gorenstein is a Vice President with JLL’s Hotels & Hospitality Group. Based in the Chicago office, Mr. Gorenstein supports the firm’s Strategic Advisory and Asset Management practice in the United States, focusing on P3 hotel deals. Current projects include assisting a university, a city and an airport seeking to enter into hotel development agreements with various private groups.
Experience
Eric has in depth experience working with both the public and private sectors with respect to strategic planning, assessing both micro and macro factors that impact real estate performance. Representative projects include Fort Myers’ Midtown District Master Plan. Eric has been with JLL’s Hotels & Hospitality Group for the past five years.
Prior Positions
Prior to joining JLL in 2013, Mr. Gorenstein held internship positions with Stonehenge Partners and ARAMARK, where he gained real estate and operational experience. During his internships, Mr. Gorenstein utilized financial skills he developed during his academic career to support business practices of the aforementioned firms.
Education and Affiliations
Mr. Gorenstein is currently pursuing his MBA at the University of Chicago’s Booth School of Business as a part-time student. Mr. Gorenstein holds a Bachelor of Science degree from Cornell University’s School of Hotel Administration where he also completed a minor in real estate. At Cornell Mr. Gorenstein worked as teaching assistants for both the finance and managerial accounting courses, and he served on the board of the hotel school’s honorary society.
Contact Eric