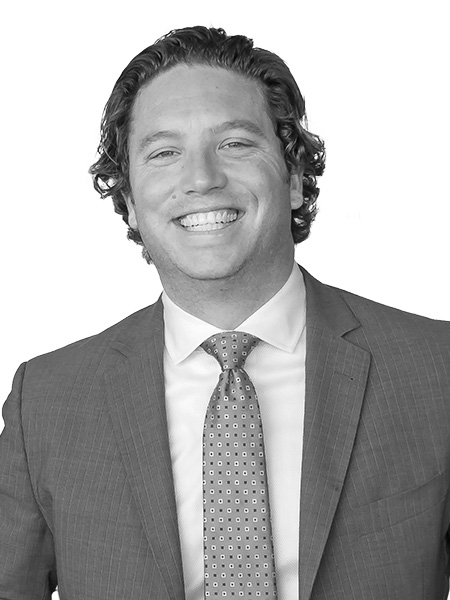 Douglas is a senior managing director.  He returns to JLL as part of the HFF acquisition and is also a member of JLL’s Extended Global Capital Team, where he is responsible for helping to educate foreign capital sources on the merits of investing in the United States. During his more than 15-year commercial real estate career, he has been involved in more than 250 investment advisory, debt and equity financing assignments covering a wide range of office, industrial, retail and multifamily properties totaling more than $7 billion in volume and 30 million square feet. In addition to overseeing the day-to-day operations of the firm’s Philadelphia office, Douglas’s primary focus is growing JLL’s capital markets business in Greater Philadelphia and the Northeastern United States.

Douglas started at HFF in 2016.  He previously held senior capital markets positions at CBRE and JLL, where he was a managing director and co-head of its Philadelphia Capital Markets Group. He’s earned many industry awards throughout the years, including the Philadelphia Business Journal’s “Broker of the Year”.  He is an active speaker at industry events and has served as a guest lecturer at the Daniel M. DiLella Center for Real Estate at Villanova University. Douglas attended Penn State University, where he was a member of the varsity baseball team.