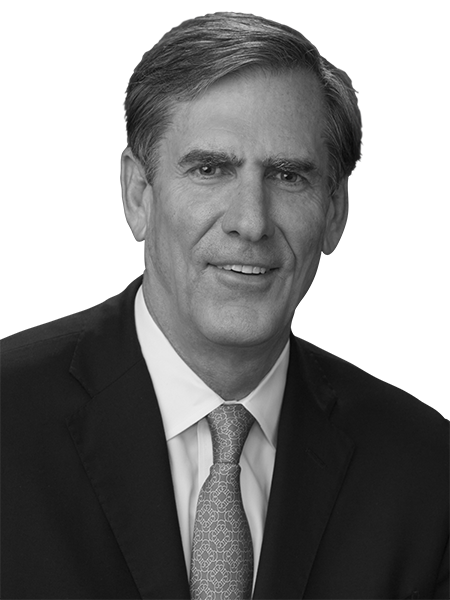 ​​Current responsibilities
Mr. Knaus’ focus is commercial real estate investments and services which includes real estate development, repositioning, acquisitions, agency leasing and management activities with major clients and projects across the United States.  He is one of eight executives on the Global PAM Board (Property Asset Management) which is responsible for 2.5 billion square feet of properties around the world.  In addition, he is one of three executives creating and driving the Premium Property and Asset Management Services called Signature.  This program identifies the exceptional practices, visions and ideas currently in place in the JLL managed properties worldwide.  Mr. Knaus is directly responsible for the Signature program in the Americas.

​Experience
Mr. Knaus is a founding partner of Means Knaus Partners, L.P. (“MKP”).  MKP merged with JLL in August 2013.  At MKP, Mr. Knaus managed a portfolio of approximately 25 million square feet in 50 cities. In addition, MKP was an owner of multiple office buildings and land developments in which they were a co-investor and operating partner.

In 1974, Mr. Knaus joined Urban Investment and Development Company, a subsidiary of Aetna Life and Casualty.  He was responsible for the leasing and marketing of an office portfolio of 12 million square feet in several major markets, including Houston, Denver, Boston, Hartford, Philadelphia and Chicago.

Prior to the inception of MKP, Mr. Knaus joined the Paragon Group in 1981 as a partner. After Paragon became a REIT in 1994, he served the company as president of its Commercial Division. Prior to the acquisition of this business unit by Insignia Financial Group in 1996, the division employed 350 people and managed 180 commercial properties, with 25 million square feet of office, industrial and retail space in 45 cities.

From 1996 until July 1998, Mr. Knaus served as president of the Central-Southeast Division of Insignia/ESG.  The division’s portfolio included more than 50 million square feet of office and industrial product and had 500 employees located in the Central, Midwest, Southeast and Mid-Atlantic regions of the U.S.

Industry Involvement
Mr. Knaus currently serves on the ODC Council of the Urban Land Institute and was one of the original co-founders of this Council in 2002.