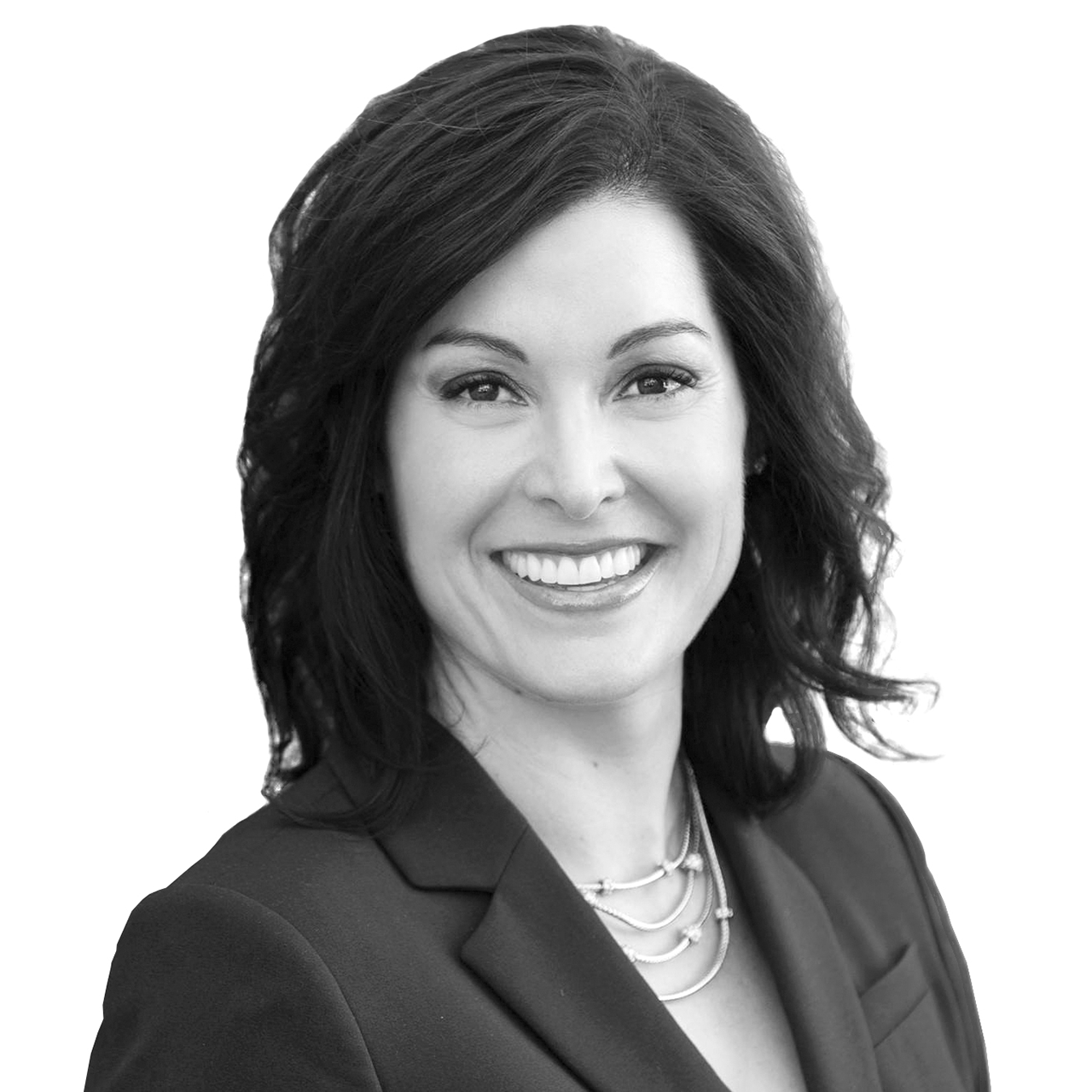 Current responsibilities
Darcy Miramontes joined JLL as an Executive Vice President in 2011. For more than 15 years, she has specialized in representing institutional and private clients of multifamily properties. Darcy is a San Diego native and holds licenses in California and Nevada where she has negotiated the sale of over 11,200 units totaling more than $1.25 billion in transactions.

Awards
Darcy has been recognized as a top producer for several years and has received multiple honors including The Daily Transcript’s Sale of the Year Award in 2014, JLL San Diego’s Top 10 Producer award in 2013, and the San Diego Business Journal’s Woman Who Means Business Team Award in 2009.​

Education
Darcy holds a Bachelor of Arts degree in English from the University of California, Santa Barbara and a Juris Doctor degree from Loyola Law School, Los Angeles.