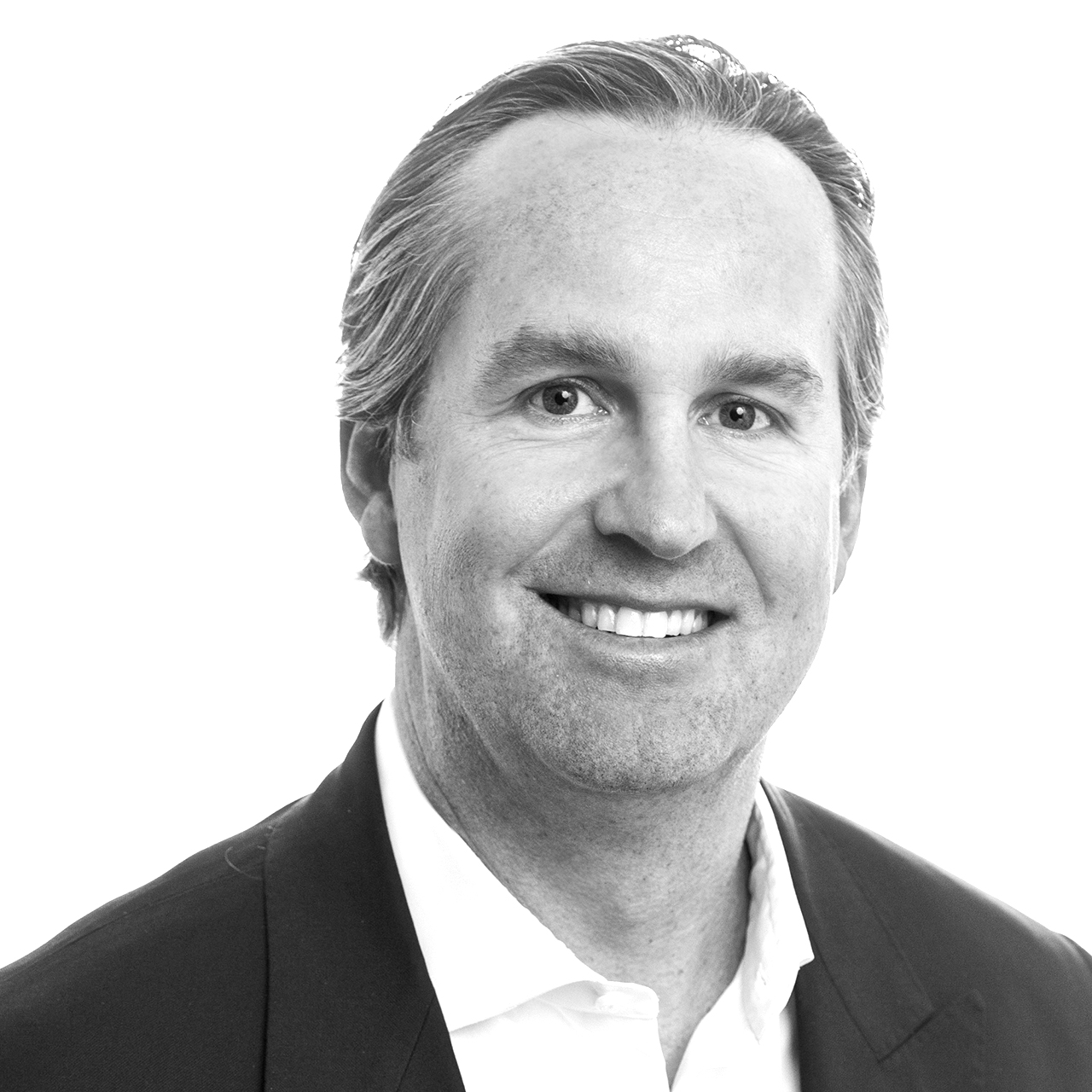 Clayton Kline provides tenant and landlord representation for local and national clients. His current responsibilities for clients include work on behalf of Brookfield Office Properties, Citi, and Twitter.

Mr. Kline has 9 years of broad-based experience in commercial real estate. His advisory work is primarily focused on Lower Manhattan and has included extensive work on behalf of Twitter, Citi, Guggenheim Partners, The Johnson Company, Brookfield Properties and ComScore.

Clayton Kline joined Jones Lang LaSalle in December of 2004 as an Associate within the Corporate Services Group in New York.

Prior to joining Jones Land LaSalle, Mr. Kline was a Project Specialist for the American Standard Companies.

Notable landlord and sub-landlord successes include:

Mr. Kline graduated from The University of San Diego in 1997 with a B.A. in Psychology and a minor in Business Administration. He is a licensed real estate salesperson in New York and Texas.