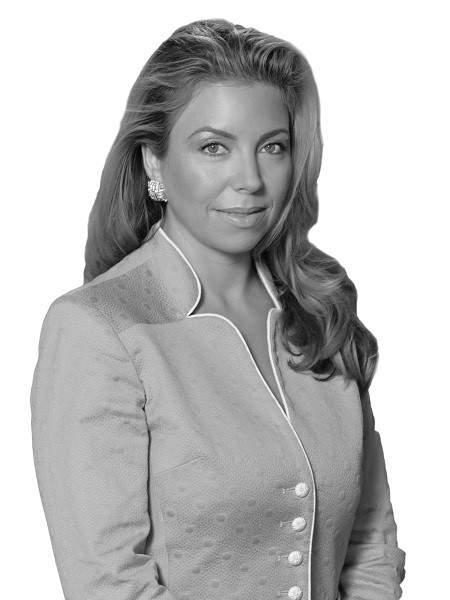 Christina is a Senior Vice President of Jones Lang LaSalle’s Los Angeles office.  She develops strategic real estate solutions for her clients by assessing the viability of lease negotiations, relocations, consolidations, dispositions, building sales and acquisition alternatives.  Christina brings more than two decades of experience to the corporate facilities planning and relocation process.  Christina was featured in “Southern California’s Most Powerful Real Estate Women” published by Real Estate Southern California and has been honored by Los Business Journal twice at their annual Women in Business Awards Ceremonial Gala.  Christina has been an honorary guest speaker for Californian Women Lead and recognized as one of the most influential women in Los Angeles’ commercial real estate arena by Bisnow’s “Power Women”.

Christina takes pride in creating opportunities to resolve complex problems on behalf of her clients. In 2010, JLL selected her as an MVP for their Los Angeles office to acknowledge the revenue, team collaboration, branding, and recruiting efforts she provided to the firm. She has been honored as “Top Achiever” during her time with the Staubach Company and tenure at JLL. Furthermore, she won the Leadership Award while working at Cushman Realty.

Christina is actively involved in business, civic and charitable communities. She is a member of Women’s Leadership Council, Marlborough’s Caswell Society, and Allen Matkin’s Women at the Top – Real Estate Roundtable. Christina was commissioned by Mayor Villaraigosa to serve on the Los Angeles Convention Center Board and acted as President of the board from 2008 – 2010.

In addition to serving in this capacity, she was appointed to The Office of Public Safety Oversight Committee for the City of Los Angeles, the board of LA, inc., and was actively engaged on the Mayor’s Trade Advisory Council to promote international business in Los Angeles.  Thereafter, Christina was nominated by Mayor Villaraigosa and appointed by Los Angeles’ City Council to serve on the five-person voting board of Los Angeles’ Department of Water and Power (“LADWP”), the largest municipality in the nation that oversees a budget greater than that of The City of Los Angeles.  In this capacity, Christina also serves on LADWP’s Personnel, INYO and Investment Committees.  Christina was the only commissioner to be re-appointed to this board by Mayor Garcetti and is the longest serving commissioner in the history of LADWP.

Organizations that help children succeed are a passion of Christina.  She has co-chaired the Environmental Committee of John Thomas Dye’s Parent Board and has mentored teens through the Fulfillment Fund organization.  The last student she mentored was accepted to their first choice university on a full scholarship.  Christina also serves on the board of Artists for Trauma.