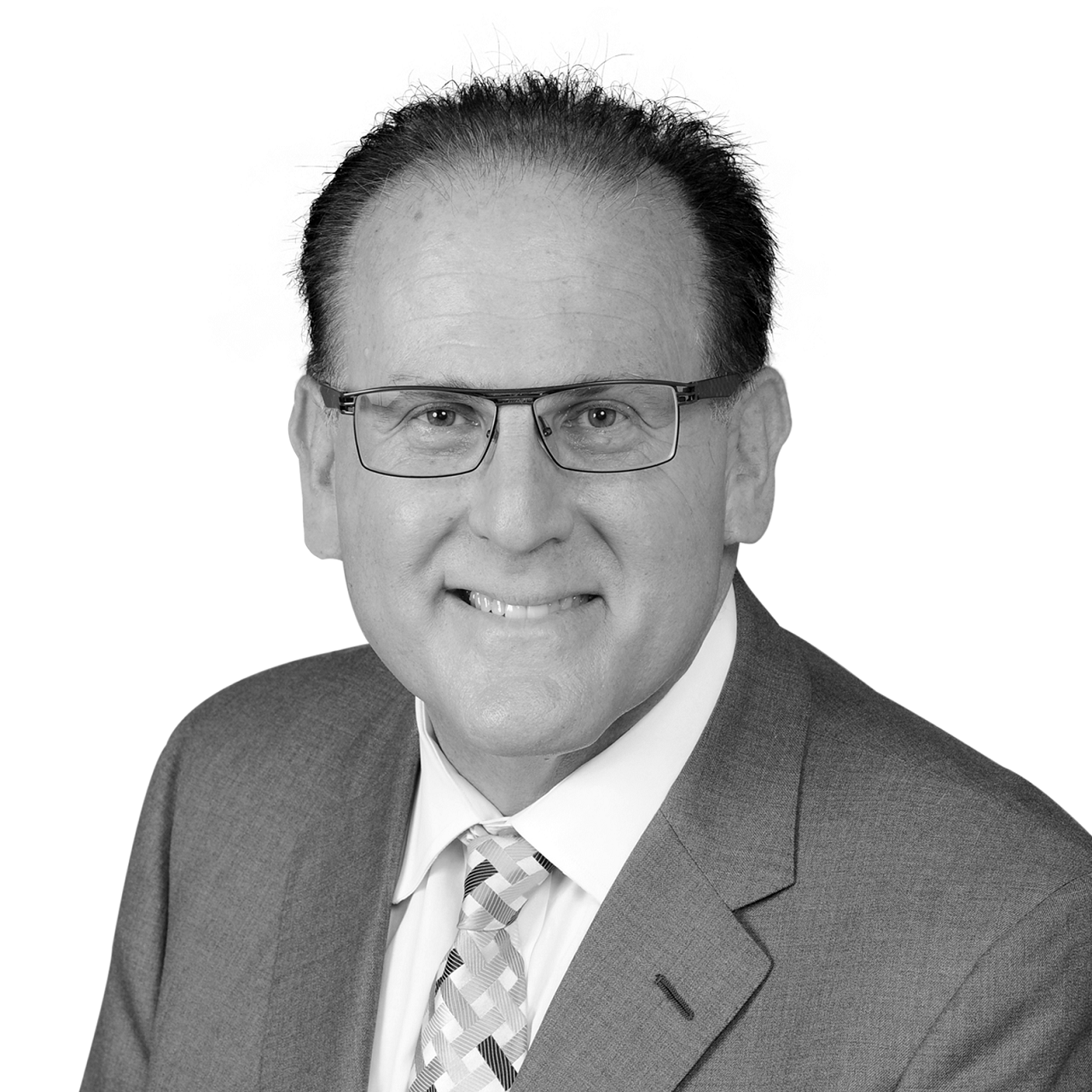 A graduate of Cal State Northridge, Carl is a Los Angeles native. Local activities and memberships include board and advisory roles for five Mayoral administrations, ULI, and LACRA. He served as a public board member of the American Institute of Architects of Greater Los Angeles and chair of the BOMA Political Action Committee. He chaired the Citizen Oversight Committee for the Los Angeles Prop F Fire Facilities Bond advising on 18 fire stations, a regional training facility and an Air Ops facility to serve both the fire and police departments. He also volunteered for Public Counsel and Planned Parenthood to secure regional headquarters and as an adviser to AIA’s effort to develop a Center for Architecture in Los Angeles. Carl is a past recipient of the International Interior Design Association (IIDA) Caliber Award for Broker of the Year, a recipient of the JLL Broker Culture Award, and a CoStar Power Broker. Carl was JLL’s top producer in Southern California in 2014, 2018 and 2019 besides Top Ten since joining JLL. In 2016, Carl was named one of the 35 Power Players of CRE Tech by Capstak Commercial Real Estate Community.

Carl is a frequent contributor on several panels including RICS, CoreNet, AIA, AIR, USC, ULI, LACRA, NAIOP, and the Appraisal Institute. He is also frequently quoted in and contributes thought-leadership to local and national news and editorial articles. Carl’s enthusiasm for the real estate industry is well demonstrated on Twitter @CarlMuhlstein.