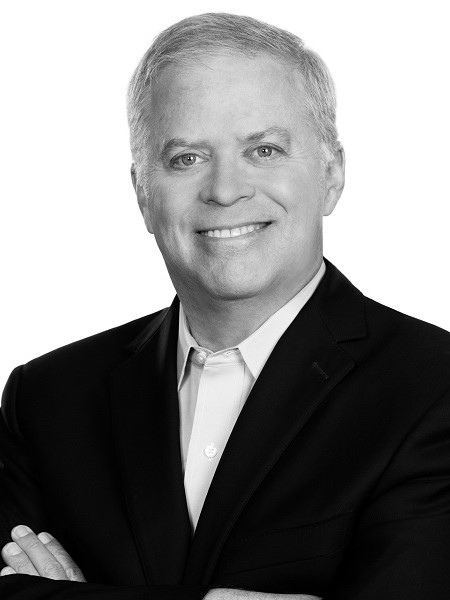 Get to know Brian a bit better: Check out his video bio

Experience
Brian is an architect by education and practiced architecture for 10 years before joining the JLL organization of companies 20 years ago.

Brian is known for his ability to organize, set strategy and drive decision making on complex projects. He has led the management of design and construction projects totaling in excess of $2 billion in the last five years.

Some of the projects he has given leadership to have included:

Education
Brian received his Master of Architecture at the Georgia Institute of Technology where he also received his Bachelor of Science.

Affiliations
He is a member of the Urban Land Institute, the U.S. Green Building Council and the Society of College and University Planners.