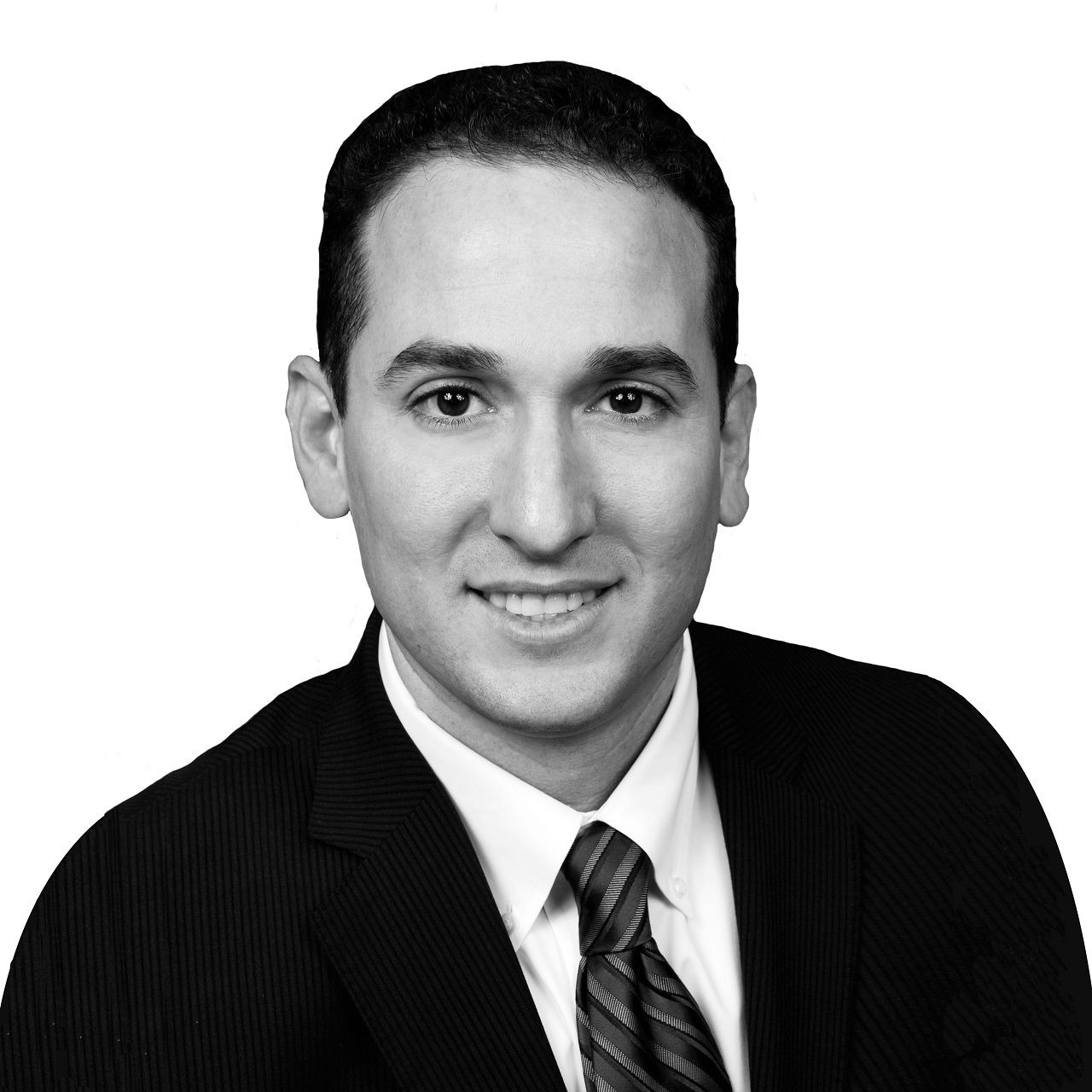 Career summary
Brian is a managing director in the Phoenix office of JLL Capital Markets, Americas. He specializes in both the acquisition and disposition of office, flex, sale-leaseback, retail, medical, land and user properties for institutional and private equity real estate investors throughout Arizona. Brian has had a significant role in setting pricing records in several metropolitan Phoenix submarkets and continues to partner with clients to strategically maximize pricing. He has been involved in the sale of more than 10 million square feet of property and $1.7 billion in transaction volume during his career.

In his first four years with JLL, he was awarded Top Achiever status amongst his JLL Capital Markets colleagues. Brian has received the NAIOP Investment Brokerage Team of the Year award twice and has also been designated as a Costar Power Broker for investment transactions in Arizona. He has also been involved in NAIOP since 2003, serving on both the membership and several event committees. Brian is also an active member of the Scottsdale Charro’s and Scottsdale 20/30 Club – two civic organizations that raise money for children’s charities throughout Arizona.