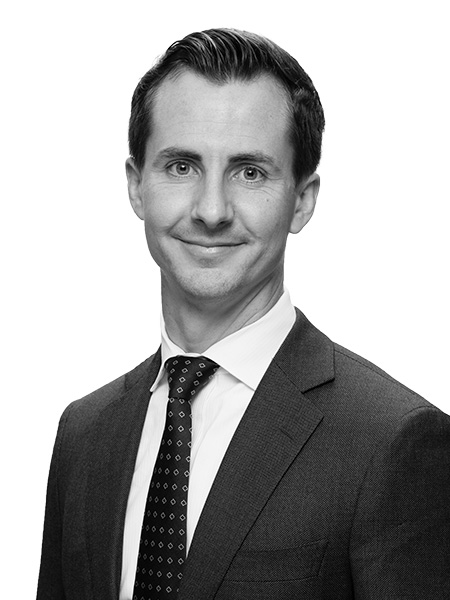 Career summary
Brandon is a Senior Director in the San Diego office of JLL Capital Markets, Americas. He joined JLL as part of the HFF acquisition and is primarily responsible for the origination and execution of debt and equity transactions for all property types throughout the western United States.

Brandon began his career in commercial real estate appraisals in 2006, where he acquired sound fundamentals for property analysis and valuation over a four-year period. After moving back to the San Francisco Bay Area in September 2010, he worked as an Analyst for Wells Fargo’s Commercial Real Estate Group, where he focused on the underwriting of commercial property for institutional clients. In September 2012, he joined HFF and has since been involved in more than $8.1 billion in completed transactions