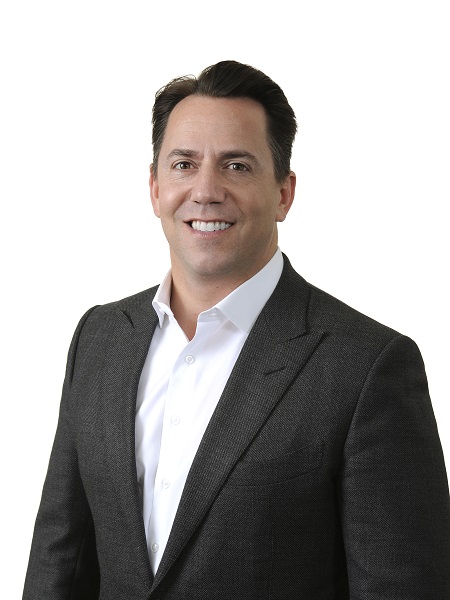 Bo Mills leads the Industrial Capital Markets practice for the Western United States within the Capital Markets Group at Jones Lang LaSalle.  With more than 20 years in the commercial real estate industry, Bo specializes in industrial investment sales and industrial re-capitalization for institutional and corporate clients as well as private owners of real estate.

During his career, Bo has exclusively represented institutional owners, REITs and developers in the acquisition or disposition of office and industrial assets.  He has consistently been one of the nation's top investment sales producers, receiving a number of industry achievements including being named Broker of the Year 7 times in various Western Markets; 40 under 40 by the Business Journal; NAIOP's Board of Directors for 6 years; SIOR YL National Chairman (current), SIOR President (AZ 2013), SIOR's Investment Transaction of the Year (2013), and C&W's deal of the year 3 separate times.

Prior to joining Jones Lang LaSalle, Bo was an Executive Director with Cushman & Wakefield, and Senior Vice President with Trammell Crow Company.  During his tenure, Bo was named Top Producer for the company and has brokered some of their largest industrial transactions.

Bo holds a Bachelor of Arts in Communications and Business from Arizona State University.  He has earned the designations of Society of Industrial and Office Realtors (SIOR) and Certified Commercial Investment Member (CCIM).  He is also a member of the Urban Land Institute (ULI) and the National Association of Industrial and Office Properties (NAIOP).  As mentioned previously he has been on the Board of Directors for NAIOP for 6 years and is the SIOR YL National Chairman and past President of the Arizona chapter.