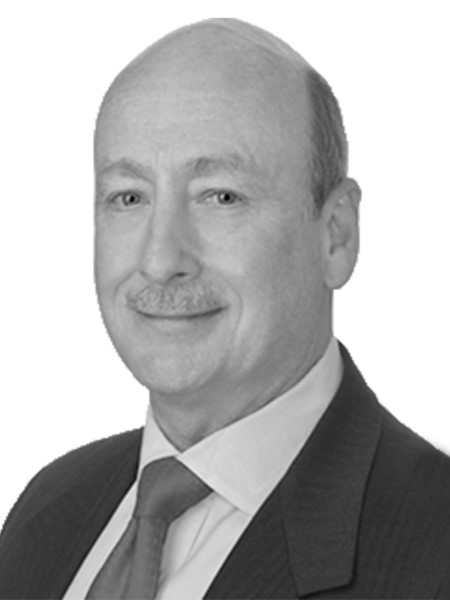 Dr. Barry Scribner is an International Director and Co-President of JLL’s Public Institutions team. In addition to 12 years with the firm, he brings over 20 years of governmental experience in the military and more than four years of experience managing design/build projects and facilities management for Tenneco, a former Fortune 500 corporation.

With JLL since April 1999, Dr. Scribner has grown the firm’s privatization and public institutions specialty into a major initiative involving multiple long-term clients.

His team focuses on solving real estate challenges facing governments and public sector agencies including: Army and Air Force Military Housing Privatization Initiative implementation; Enhanced Use Leasing for the U.S. Army and Air Force; overseas Build-to-Lease projects for the Army; General Services Administration and Department of Veterans Affairs; Base Realignment and Closure for the Navy; Rheinland Pfalz, Germany on installation reuse; urban redevelopment for the Jeddah Development and Urban Regeneration Corporation in the Kingdom of Saudi Arabia, among others.

Prior to JLL, Dr. Scribner was at Tenneco, Inc. where he redeveloped the former Clare Booth Luce estate into Tenneco’s corporate headquarters valued at more than $70 million.

During his four years at Tenneco, he managed the 40-acre corporate headquarters campus with a 100,000-square foot Class A+ office building and a corporate hotel as well as managed the holding company’s capital budgeting, Information Technology (IT), security services and transportation services, overseeing a staff of 50.

Dr. Scribner earned a Ph.D. from Harvard University and a B.S. in general engineering from the United States Military Academy.

He is a member of the American Economic Association, Urban Land Institute, American Society of Real Estate and Urban Economics, Association of Defense Communities (ADC) and is Comptroller of the Professional Housing Management Association (PHMA).