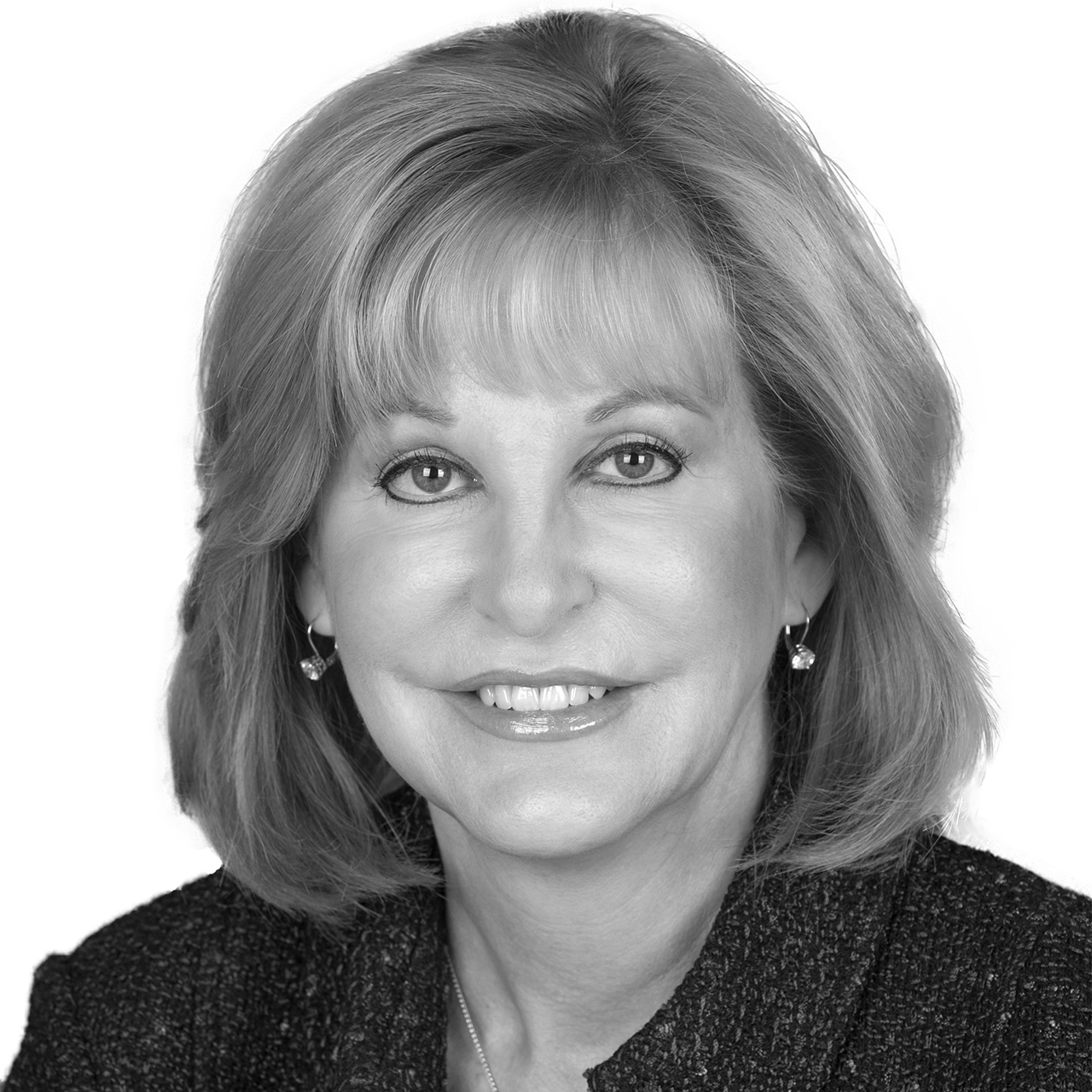 Barbara Liberatore Black is a Managing Director of JLL since December 2015. Prior to joining JLL Brokerage, Barbara was one of four Founding Partners of Cresa nationally. Barbara began this career in 1980, specializing in tenant representation and handling the real estate needs of tenants.

She has also been the exclusive representative for many financial institutions, corporations and Not-For-Profit organizations.