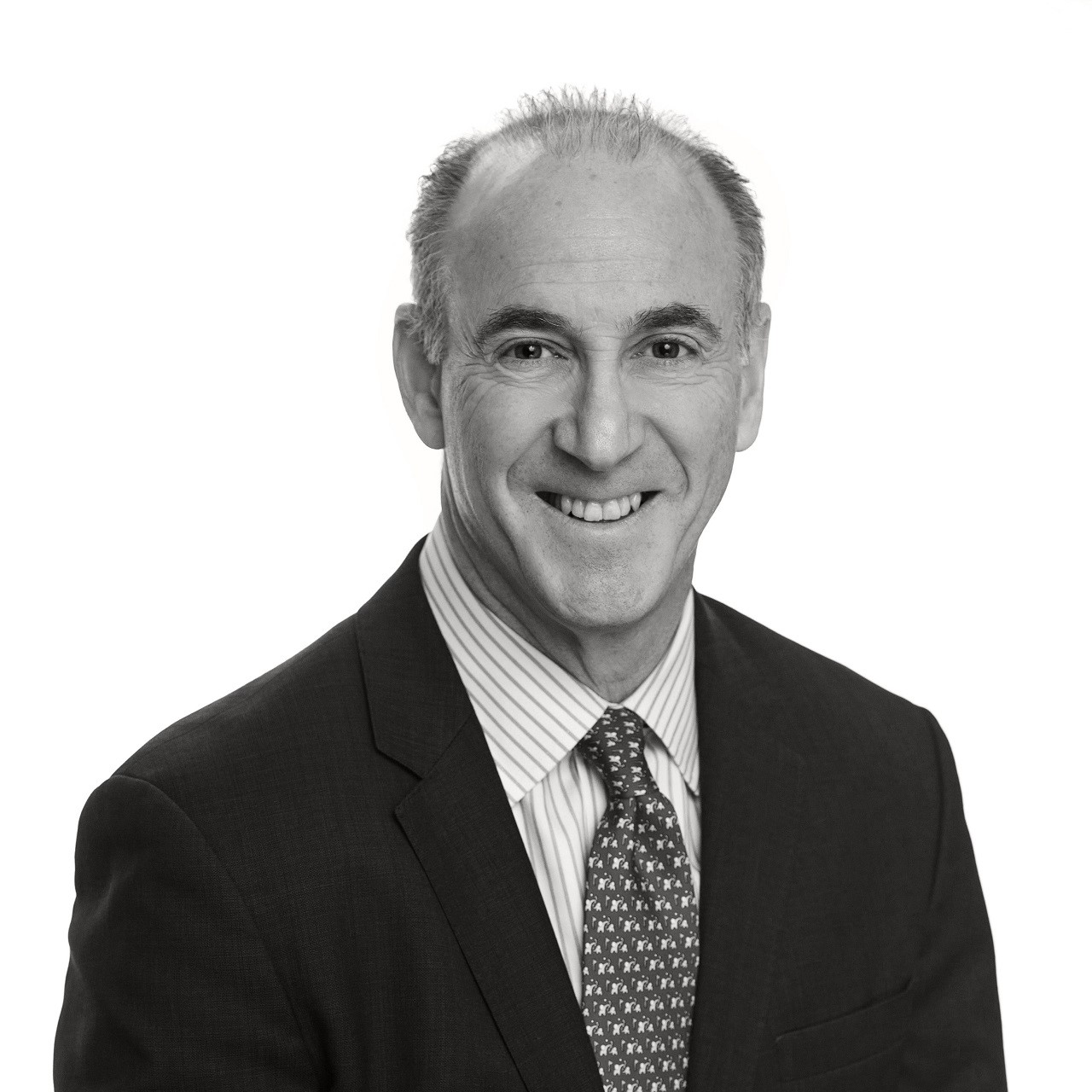 Previously, Mr. Adler was Managing Director of the Lodging & Leisure Group at Sonnenblick-Goldman Company.  During his diverse career, he has been a Partner at Coopers & Lybrand in the Hospitality Consulting Group, a Senior Principal at Laventhol & Horwath and an Operations Analyst for Hilton Hotels.

Mr. Adler holds a Bachelor of Science degree from Cornell University, is a member of the Cornell Society of Hotelmen and has received their "Distinguished Alumni Award." Mr. Adler was named the 2007 Hospitality Financial Advisor of the Year by the American Lodging Investment Summit. Previously, Crain's New York Business Journal named him one of the top "40 under 40" business executives in New York City. Mr. Adler is a member of the Urban Land Institute, is a founding member of The Cornell University Real Estate Counsel, is a member of ULI's Hotel Development Counsel and is a frequent presenter at global and domestic hotel industry conferences. He is regularly quoted in leading trade journals and has been featured as a hotel industry expert on CNBC and CNNFN and in the Financial Times, The New York Times and the Wall Street Journal.